The Bounce Back: Clay Holzworth 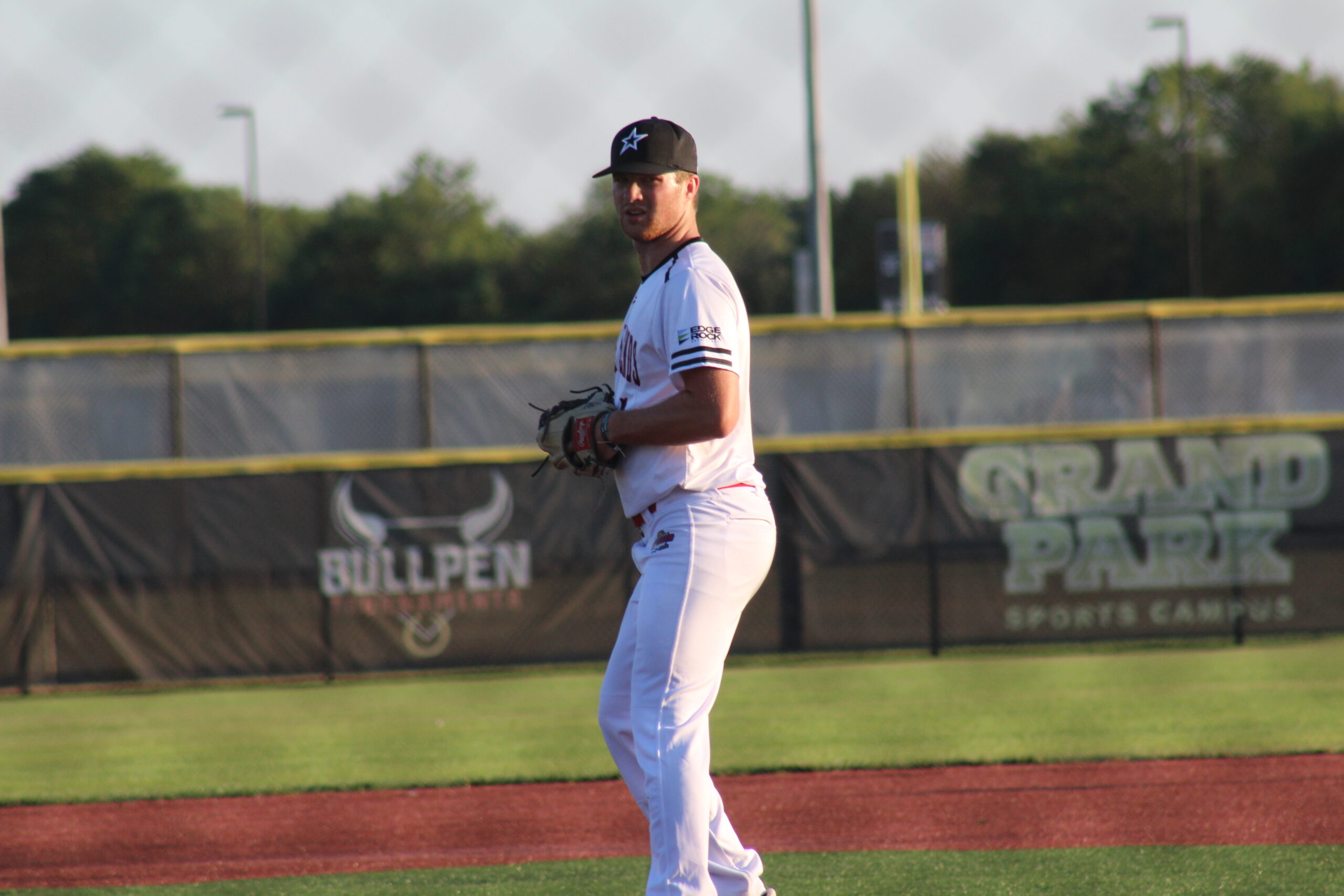 For Clay Holzworth the opportunity to play baseball at Butler was a dream scenario. He grew up attending Butler basketball games, camps, and rooting for the university at any opportunity. When it became clear that playing baseball in college was going to be an option for Clay, Butler quickly rose to the top of his list. In the summer of 2018 Clay Holzworth received the best birthday gift he could have asked for; a scholarship offer to play baseball at Butler.

Holzworth understood his play the first season at Butler was far from perfect and needed work. Unfortunately, after one appearance early his freshman year the season was cut short due to the COVID-19 pandemic. Little did Holzworth know that it would be two and a half years before he would be able to get on the bump in a live setting again. After dealing with miscellaneous arm pain for years, Clay was diagnosed with a torn labrum in the fall of 2020. Going into surgery, he was unaware of the severity and how difficult the recovery process would truly be. In most cases a full labrum reconstruction means the end of a pitching career and Clay quickly became aware of this. Not typically a self-motivation guy, Clay Holzworth found some after reading about the odds of bouncing back.

Following surgery in December of 2020, Holzworth had to teach himself to throw all over again. Doing physical therapy and the recovery process correctly was a key for Clay to prevent further injury and possible complications. As expected, sitting out the first season was incredibly difficult from a mental standpoint, but he got through it. Holzworth said the tallest mental hurdle came in the second missed season, however. Holzworth is extremely competitive as most college athletes are, so when recovery felt repetitive and more games were being missed, frustration began to set in worse than ever. Holzworth never wavered from his goal of playing college baseball again and that continued to drive his recovery through the 2022 season. Soon though all the tough physical therapy sessions, long days, and playing cheerleader for his teammates paid off when Clay would be on the bump in the College Summer League at Grand Park. In his return to live-action, Clay has improved each outing and has quickly become a reliable bullpen arm for the Local Legends.

In total, Holzworth had not thrown in a live game for 20 months. So while taking the mound in the CSL was a huge step for Clay, it is just the beginning of his return. Representing Butler baseball again has always been the primary goal throughout this process, and he will get that opportunity again in the 2023 season. Butler has a completely new regime for the 2022-2023 season and Holzworth is excited to be a part of the culture change. He noted the openness of the new staff and their communication with players has already brought excitement to Clay and his teammates. Even though he will be a Senior academically, due to COVID and medical redshirts Holzworth still has four years of athletic eligibility. He will be receiving his bachelor’s degree in entrepreneurship and innovation in the spring of 2023. He plans to play at least one year, maybe two while attending graduate school if his arm continues to stay healthy. Stepping foot on the mound probably felt impossible at times during the recovery process, but Clay Holzworth found a way. Over the last 20 months Clay also made one thing clear: Regardless of the challenge in front of him, he won’t be phased.