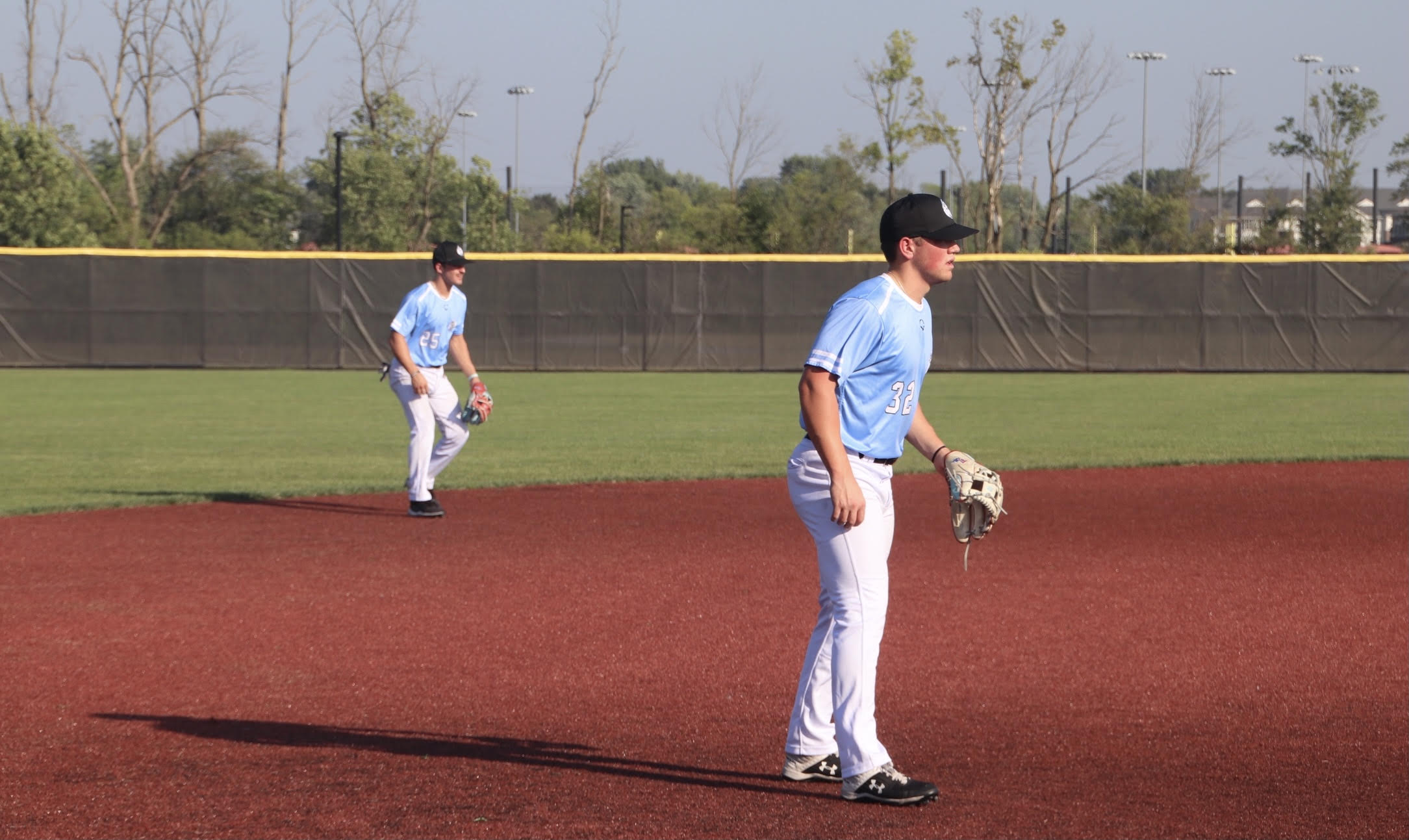 Slade Netterville, a freshman who redshirted this past year at Louisiana Tech, is an infielder who was named an Academic Medalist and was on the Conference USA Commissioners Honor roll this past year. He graduated from C.E. Byrd High school in Shreveport where he was a three-year letterman in baseball. During his senior year he batted .400 with 3 homeruns and 30 RBIs. His brother Steel Netterville also plays at LA Tech.

Riggs Easterling is a sophomore at LA tech, this past year he played in 10 games at 2nd base. Riggs was named an Academic Medalist and was on the Conference USA Commissioners Honor roll.  Riggs transferred from Mississippi Delta where he batted .257 with 3 homeruns and drove in 20 RBIs. He graduated from Loyola College Prep in Shreveport where he was 4-year lettermen.

Both Riggs and Slade are from the Shreveport area and became close during Slade’s senior year, as they would train and practice together. They both had different reasons as why they chose LA Tech. For Slade, it was his dream school as it was close to where he grew up and his brother, Steel played for the Bulldogs as well. For Riggs, he started at Mississippi Delta junior college and then had the opportunity to transfer to LA Tech.

Both Riggs and Slade endured challenges during the Covid lockdown. Slade was in his senior year of high school, and to gain college exposure, he had to send video and stats to coaches. For Riggs he was already playing college ball but it was cut short due to Covid. Riggs said “although I lost a season due to Covid, it was a blessing in disguise” as he got the opportunity to play college baseball and he was allowed an extra year of eligibility.

Sebastian Parchomenko, one of Slade & Riggs’ CSL teammates on the Moon Shots asked a good question: “What do you think of the Midwest compared to the South?” Both suggested the weather is pretty crazy, and not as humid as the south. Throughout the CSL season some games have been rained out and then some games are played in 90-degree heat.

Easterling and Netterville were both asked if it was difficult to be away from their families and Bulldog teammates for the summer and both “thought it would be hard, but having a great host family really made things easier.” They added that the “host families were really nice and helped make the whole summer/season more comfortable.”
Riggs and Slade now have similar goals for next year academically and in baeball at LA Tech. Both would like to strive for a 4.0 GPA respectively, and on the baseball side of things, both believe LA Tech has what it takes to compete at an even higher level and make a run in the conference and NCAA tournaments in 2023.