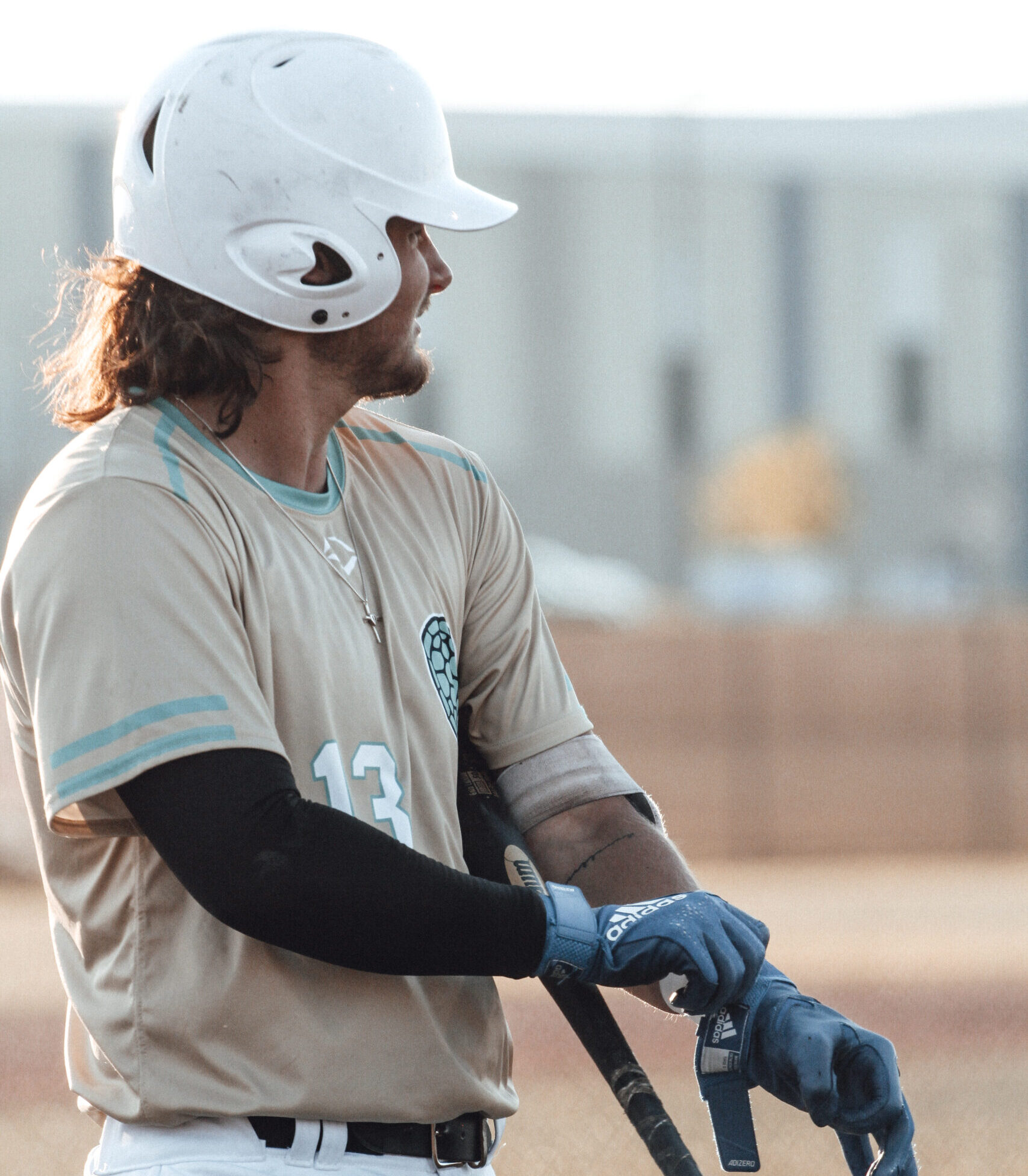 For Tarron Lawson, a three-year College Summer League veteran and student athlete at Eastern Illinois University, the decision of where to play summer ball three years ago was easy. Lawson, a 2018 Danville (Indiana) High School graduate, the CSL offered two things no other league could: the opportunity to play close to home and the ability to work out and hone your game at a multimillion-dollar facility was too good to pass up.

Now three years after making the decision to play in the CSL at Grand Park, Lawson said “this league has been an awesome place for me. It has felt like home, and I am grateful that I’ve been able to see the league grow into what it is now. I hope the league keeps growing and continues to attract awesome talent.”

Playing in the CSL allows Lawson to stay home in the summer while playing in up to five games a week. As mentioned, all CSL players are able to utilize the Pro X Athlete Development amenities like batting cages, turf practice areas, and weights.

Playing the past couple of years under Snapping Turtles skipper Robb Wicks has proved to be beneficial for Lawson and his development. Coming out of high school Lawson was mainly a catcher and outfielder, but due in part to Wicks’ guidance, Lawson has turned into a dominant force both at first base and on the mound. Lawson is batting .326 with an on base percentage of .482 so far this summer with a home run and six RBI. On the mound Lawson has tossed 11.2 innings with 11 strikeouts and an ERA of 3.09. Opponents are hitting just .209 on average against Lawson. Lawson’s numbers this summer were good enough for him to be named to Team Stars in the 2022 CSL All-Star Game.

When asked about his relationship with Coach Wicks, Lawson stated that “being around Coach Wicks the last couple of summers has benefitted me greatly. I have so much respect for him, and I think he gets that from most people. I also think Coach Wicks knows the type of player I am and therefore has been able to bring out some untapped potential in me I did not know was there. My game has improved playing on Coach Wicks’ squad the past two summers!”

Lawson also stood by the claim that the relationships and connections he has built over the past three years are what keeps him coming back to play in the CSL each summer. With eight teams in the league, Lawson believes that because you see and play each team so often it paves the way for a fun yet competitive atmosphere. Lawson has undoubtedly made some lifelong connections in his time playing in the College Summer League at Grand Park.

Each season has been enjoyable for Lawson, as last year the Snapping Turtles posted the best regular season record before reaching the championship game of the postseason tournament, ultimately falling to the Bag Bandits. The Snapping Turtles have struggled at times in 2022, but those who know the game know it is about getting hot at the right time, and Tarron Lawson will be a main reason why the Turtles get hot for the postseason stretch.