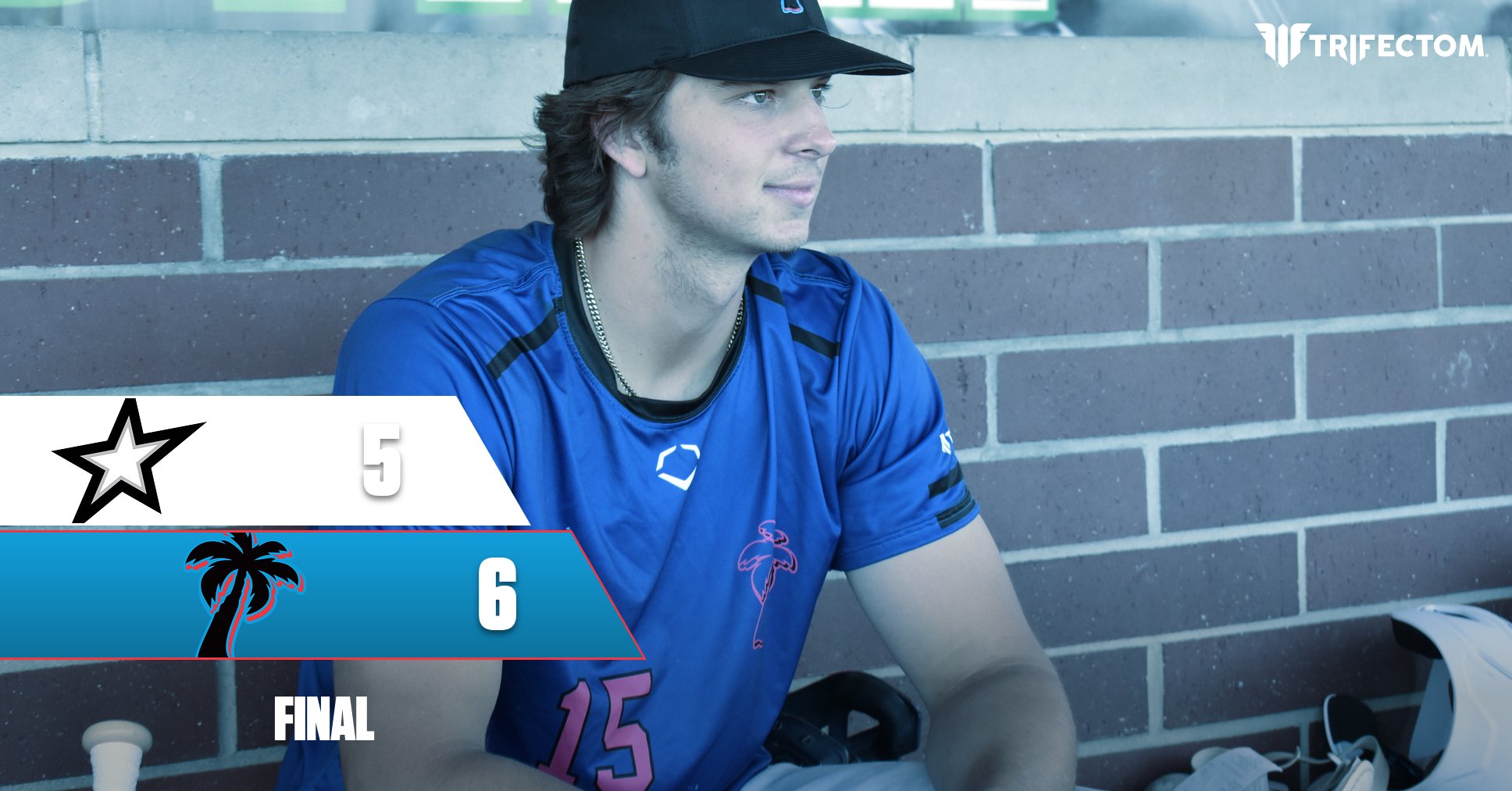 The Tropics win a tight battle vs. the Local Legends to break their three game win streak.

In the first inning, the Trops started hot with back to back to back singles from Connor Ostrander (Central Michigan), Ian Choi (Butler), and Kyle Van Liere (Butler). They score one in the first.

The Legends come up strong in the bottom of the second scoring five runs, but Chase Mason (Carl Sandburg) hits his first double of the night, with more to come.

The Tropics get one back in third off of a triple from Ostrander and an RBI single from Van Liere.

In the fifth inning, the Trops exploded, scoring 3 runs off of another double from Mason, an RBI single from Grant Hershberger (Olney Central) and a 2 RBI triple from Van Liere.

The go ahead run came in the sixth when Seth Seniour (Olney Central) doubled & Chase Mason hit his third double of the night!