Rangers land a double victory over Bandits and Legends 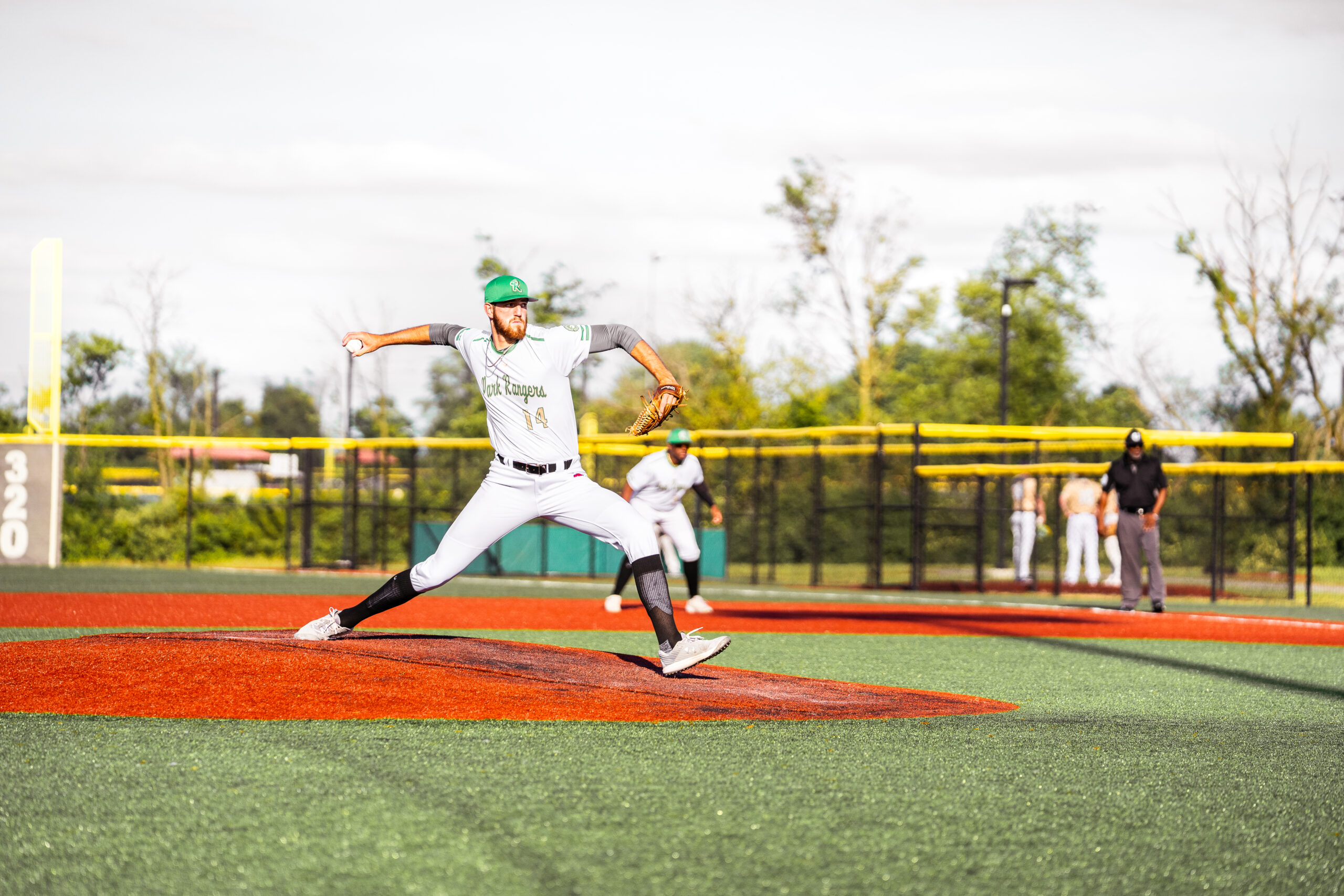 After a tough loss to the Snapping Turtles the night before, the Park Rangers showed up Monday ready to prove themselves.  And they did.  With a high scoring win in the first game and a low scoring win in the second, the Rangers played smart and stayed strong.

The first two innings with the Bag Bandits went tit-for-tat with each team scoring 3 runs in the first inning and 2 runs in the second.  The Rangers took the lead in the bottom of the third when Jackson Micheels tripled, and Gavin Baldwin drove him home with a single.

In the bottom of the fourth, Eli Kirkendoll blasted a shot to the fence earning himself 3 RBI and sending the lead up 9-5.  Micheels stepped up to the plate and singled to drive home the 10th run.

The final blow for the Bandits came in the bottom of the sixth when bases were loaded, and Jackson Micheels raked the first Ranger home run and grand slam of the season.

The Bandits made a solid effort in the top of the seventh but were unable to make up the deficit.

The Rangers victory over the Legends began in the top of the third when Cade Vota walked and made it round the bases in less than 5 pitches.  He advanced to second on a wild pitch and third on a ground out.  He scored after a pass ball at the plate bringing the score up 1-0.

The final two runs of the game arrived in the top of the fifth inning when Vota singled and a pair of HBPs for Brant Brown and Gavin Baldwin loaded the bases.  Sean Springer walked to send Vota home and Jack Taulman grounded out to score the final run.

From the Local Legends pitching staff, the Rangers collected 7 walks and 2 HBPs in just 7 innings.