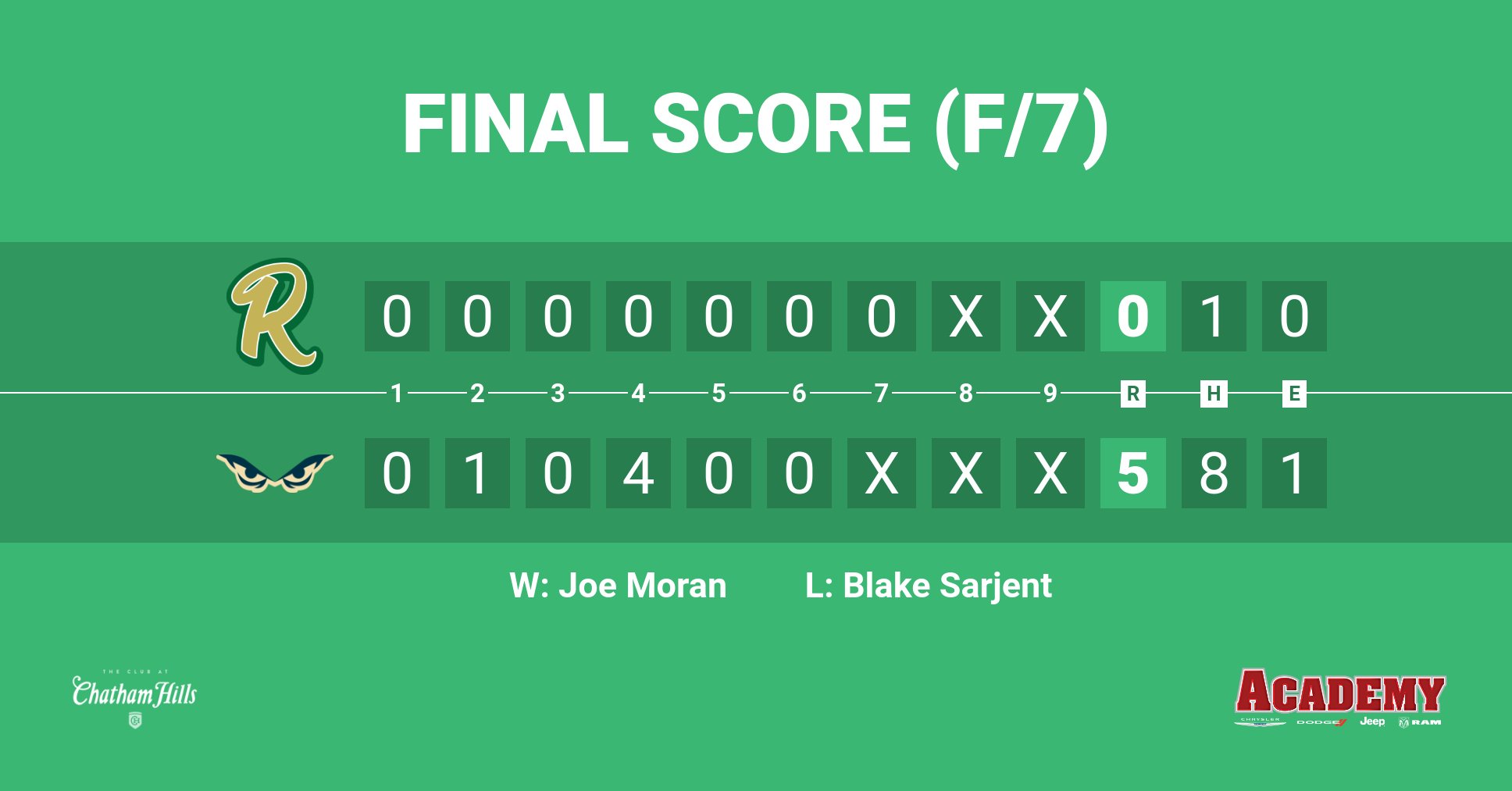 There was zero doubt from the first pitch that the Chatham Hills Turf Monsters meant business Monday afternoon.

The pitching was excellent, the hitting was balanced, and the Turf Monsters took advantage of every opportunity given to them against the Academy Park Rangers in the first game of their doubleheader.

The positive combination and shut down of the Park Rangers equaled domination – a 5-0 shutout win for the Turf Monsters.

Joe Moran started on the mound and after getting out of a bases loaded jam in the first inning, he was in complete control for the rest of the afternoon. Moran threw five complete innings, while giving up no runs and only hit.

He was practically unhittable, as he struck out eight on the day.

In addition to Moran’s dominance, the Turf Monster bats put together a nice, collective performance. Eight monsters collected a hit on the day that resulted in a plethora of scoring opportunities for baserunners.

All in all, it was perhaps the Turf Monsters most complete performance of the season.