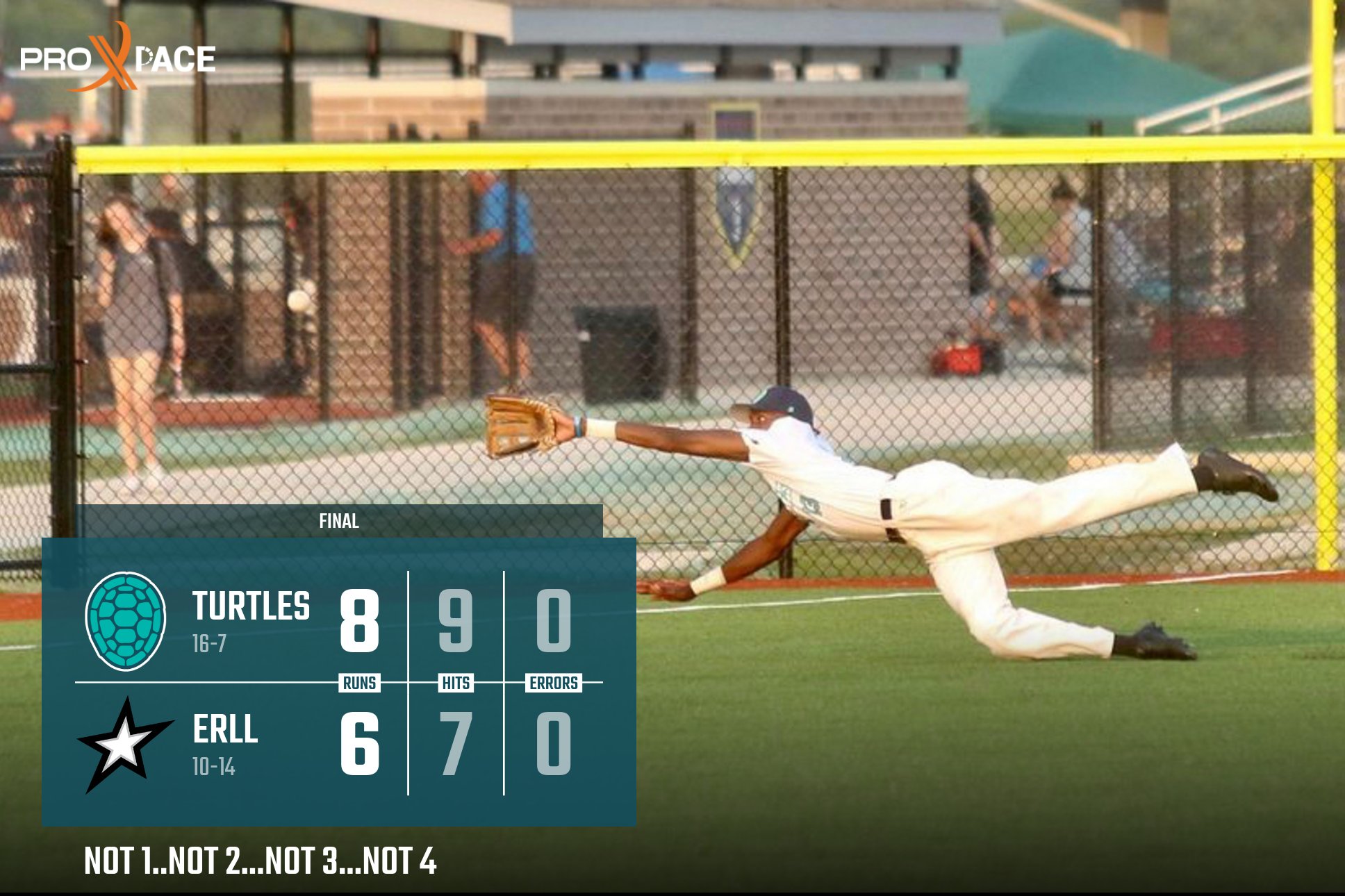 Monday afternoon started out like any other in the CSL previous to this week. It ended in a fashion that created some random looking scheduling and box scores once the heavy rains came in through Westfield in the middle of game 2 of a doubleheader against the Local Legends. After postponing game 2 in the middle of the 4th inning on Monday night, the Snappers came back Tuesday afternoon to complete the game. Game 2 restarted ominously with more rain showers in the area, but the weather cooperated we came away with a 2 day series split.

After last week’s 14K outing, Jesse Wainscott (Eastern Illinois) started the day as the CSL Pitcher of the Week as voted on by the league. He followed up that outing with another win on the mound though he hand to grind a bit more to earn this W. The Legends came out firing with 3 early runs on a 1st inning homer. But beyond the 1st, Jesse hung zeros on the line score and struck out 9 over 6 innings of work.  That work gave the offense time to turn the score in it’s favor. And in the 5th, Tarron Lawson (Eastern Illinois) did just that with a 2-run homer to left field. The Turtles added 4 more in the 6th with a 2 RBI triple from Malik Peters (NIU) and an INSIDE THE PARK HOME RUN from Luke Picchiotti (UIC) for insurance. And the Turtles needed the insurance as the Legends tacked on 3 more to make the game interesting in the 7th. However, Cooper Williams (Xavier) was on for the save in the final frame and secured the game 1 win for the Turtles, and running their win streak to 5.

Jumping ahead to the restart of game 2 on Tuesday, we came into a tough situation. Already down 4-1, pitching with a runner on 3rd in the middle of a count, AND with more rain falling, we literally had a hard time getting a grip. Wynn Takacs (Carl Sandburg) came in as the restart reliever for Cam Pferrer (SLU). The Legends jumped on with 5 more runs right away to put the Turtles at a 9-1 deficit. However, the Turtles responded with a 6-spot in the bottom of the 4th to make it a ballgame. In that inning we saw singles from Picchiotti and Peters. Nick Sutherlin (Olney Central) tripled them in for 2 RBI. Then Karson Kennedy (Butler) and Drew Hmielewski (Omaha) doubled to get 3 more runs in. Unfortunately, the Legends would add 2 more runs and hang on to an 11-7 victory.