The bracket is set and teams are ready to go.

There has been plenty of action in the second half of the CSL and the playoffs are sure to have the same energy. We broke down the back end of the season, previewed what to expect in the post season and our staff submitted their picks for who they think will win it all.

First round of the post season kicks off on Tuesday night at 5:30 PM.

There isn’t much of an argument to be had here, the Turtles are the favorite’s coming into the playoffs and one of the most fun teams to watch. Their 19-10 record gave them a two game lead on the Bag Bandits who were always chasing the pace set by the Turtles. A plus 32 run differential made them a tough opponent every night and that showed with a 8-3 record after the All-Star Break which propelled them from second to first.

The Turtles are led offensively by Glen Miller and Cameron Swanger. Both are hitting over .300 with two bombs on the season and have became staples in the Snapping Turtle line up. After losing a couple of arms Jesse Wainscott, Cam Pfeffer, and Matthew Peters stepped up in a big way for the second half of the season, making them one of the most dominant staff in the league. Those three should be able to keep the game close and they can rely on their offense to push across a couple runs. Due to clinching the top seed, they have the easiest path to the championship and we would expect that to happen.

The Park Ranger pitching staff set them apart in the second half of the season. At the All Star Break the were in a very tight three team race for third place but turned it on, going 7-3 in the second half. The combination of a Bag Bandits heatbreaking loss in the final game of the regular season and a 5-1 record in the final two weeks of the CSL, the Park Rangers took over the second seed and are hot coming into the playoffs.

The staff for the Rangers is going to have to carry the team throughout the tournament but is a feat that we expect can be done. Jon Brus, EJ White, Terry Busse and Jalen Cardinal have been stand outs The offensive struggles have been holding the pitching staff back but the Conn brothers (Cole & Clay,) and Cameron French have been finding their stroke as of late. A first round win is expected, but if they can put together an offensive effort to save pitching they will have a shot to advance to the championship.

The Bag Bandits had their struggles in the second half of the CSL. A 5-6 record dropped them from the top spot to third. In the past week, they seem to have found their winning ways until losing a heartbreaker on a walk off wild pitch in the bottom of the ninth. The Bag Bandits aim to use this as fuel headed into the post season.

The Bomb Squad found themselves with the four seed for the post season after going a win above .500 and carrying an even run differential. Their schedule in the second half was by far the heaviest but they found a way to finish 3-2 in their last week of regular season games. The two win advantage over the 5 seeded Local Legends was largely due to the ability to win the close games.

Despite being short staffed and playing with a mix of temp players due to injuries, the Bomb Squad have a potential first round win on their hands but that may be were it ends. Michael Kokozka looks to change that fate after having a fantastic outing this past week. The streaky nature of the Bomb Squad could potentially cause some havoc in the post season.

The Local Legends found a way to propel themselves from the seven seed at the All Star Break to finishing in the 5 seed to finish out the regular season. Relying on strong pitching performances and winning close games gave them a 6-6 record after the break but they hit a rough patch last week.

Cade Nelis and Jack Firestone have been the offensive leaders for the Local Legends. Firestone is hitting .346 with a league leading 7 bombs. He could make a difference quickly and seems to always be on base. They will most likely rely on the two Ball State Cardinal arms, Nate Dohm and Cayden Gothrup to get them through the first two rounds. They could be an interesting follow if the offense performs up to par as of late.

The Moon Shots finished out the season with a 13-17 record. Despite the tough season, they were in many of games that they played carrying a -3 run differential on the season. It seems that the Moon Shots have found a way to win the close game. The most recent example is the regular season finale that the Shots won in walk off fashion in the bottom of the ninth. If their pitching staff can keep it close they will have a shot.

Blake Barrett and Jake Stadler lead the offensive effort for the Moon Shots. Their pop could change a game with one swing of the bat. The tough first round matchup and an arguably stronger matchup in the second round means that we don’t have our hopes up too high for the Moon Shots but they are looking to build on the momentum that they found Friday night. 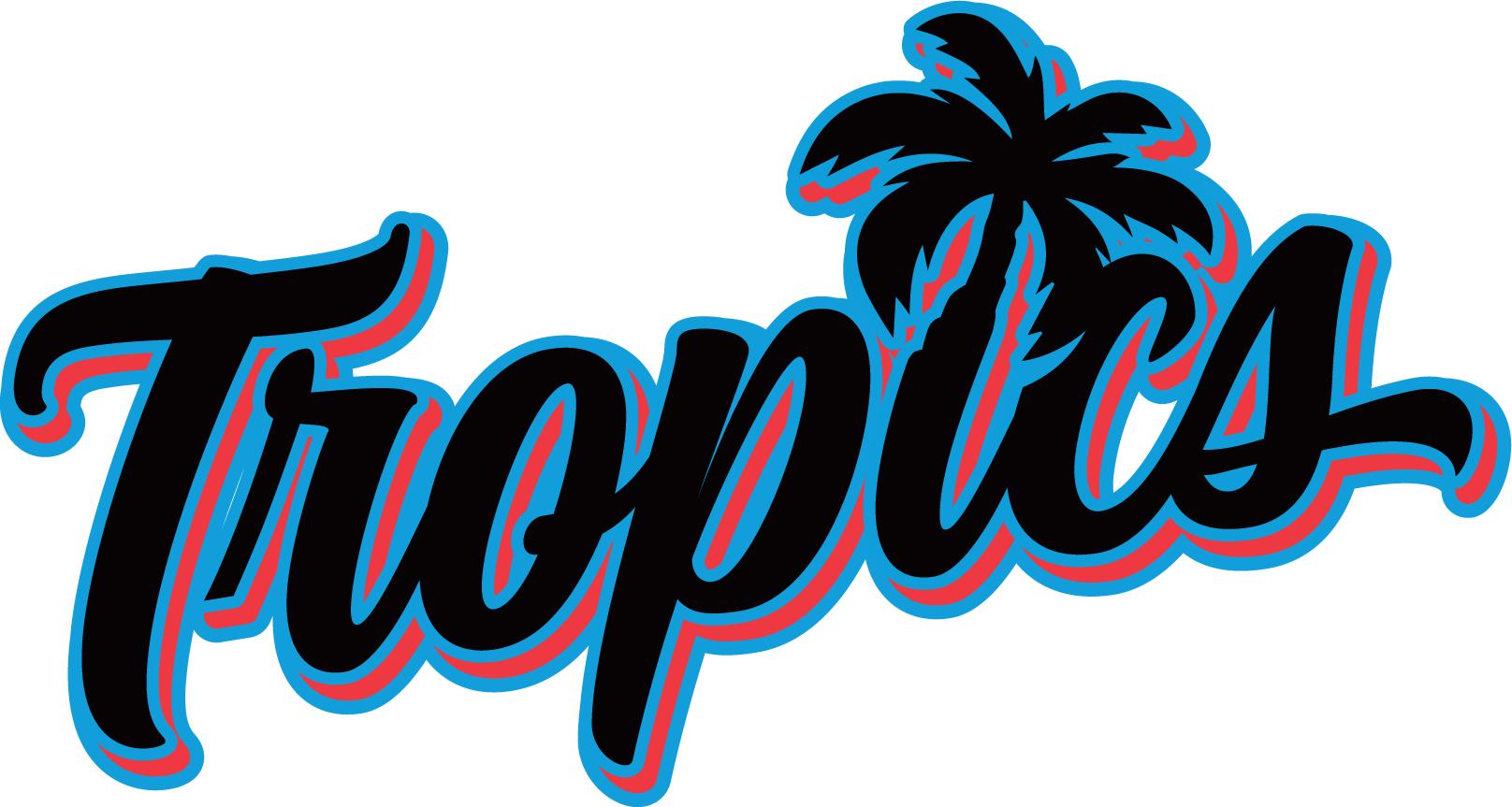 After finishing the season at 12-17, the Tropics found themselves with the seven seed. The loud dugout and loud personality makes the Trops a league enemy and they love that role. The Tropics are going to embrace that role and try to play spoiler in post season.

Mikey Wyman looks to end a pitchers day every time he steps into the box but has not been getting much back up as of late. The Trops were no hit until the 7th in their regular season finale. There is no better time for the bats to get hot and it could happen at any time.

Let’s just cut to the chase, the defending champs didn’t have the best year and it doesn’t look like they will be defending their crown. After the 18 – 2 route of the Local Legends expectations and morale was high for the Chatham Hills team. Injuries, limitations and inconsistency plagued their season. The Turf Monsters look to play spoiler in the CSL Playoffs and string a couple of wins together to make a run. No eight seed has ever beat the one seed but the Turf Monsters split the series with the Snapping Turtles in the regular season.

Dalton Back has been the bright spot in the Turf Monsters line up. Back is hitting .386 in his last 7 games. If him, Borden II & Fuecker can put something together and the pitchers can hold their ground, they may find themselves in a position to at least make it a game in the first round.