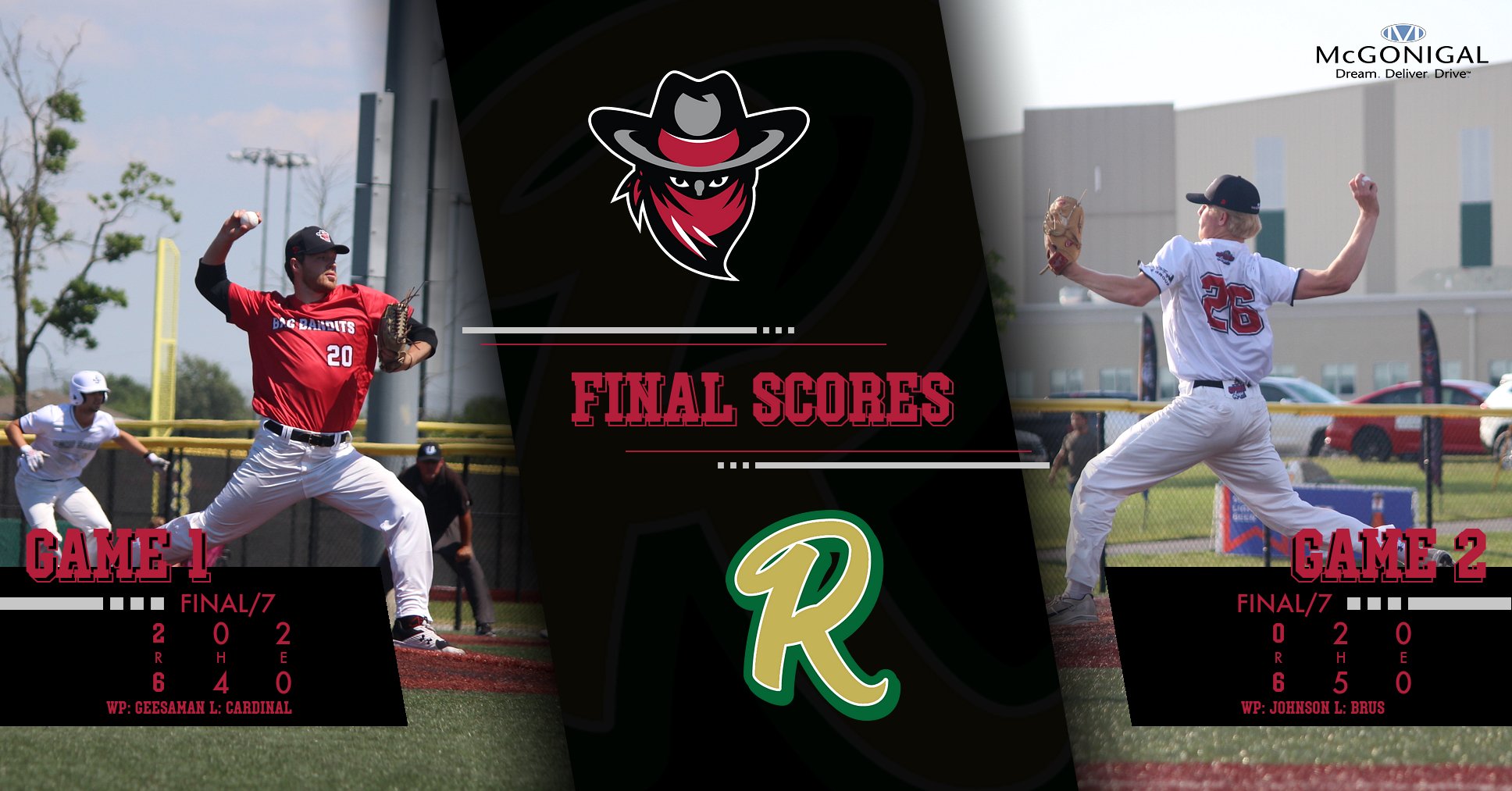 It was a wonderful Monday for the Bag Bandits as they swept the double header against the Park Rangers 6-2 in game 1 and 6-0 in game 2.

Game 1: Wyatt Geesaman shined in his start against the Park Rangers as he went on to pitch 5 innings of work, allowed no hits with 1 run, 4 walks, while striking out a season high of 12 batters. Going into the 6th inning, the Park Rangers were leading 1-0, butthey watched the lead disappear late in the game when Caden Shirley drove in an RBI with a single, a hit by pitch by Alex Marx whcih brought in a run, and a grand slam from Carson Husmann to finish off the 6th inning onslaught. Camryn Szynski would come in to close out the game and to finish off the combined no-hitter to win game 1.

Game 2: The pitching was just as dominate in game 2 as Ty Johnson was in full control over 6 innings as he allowed only 1 hit, no runs, walked only 2, while striking out his season high of 11 batters. The bats stayed alive as the team put up 4 runs in the 3rd inning and 2 more runs in the 4th. The Bag Bandits would keep the Park Rangers quiet for the rest of the night as they closed game 2 with a 6-0 shutout win.

The Bag bandits will look to add on to their 5 game win streak as they will take on the Bomb Squad next on Tuesday night in Grand Park.